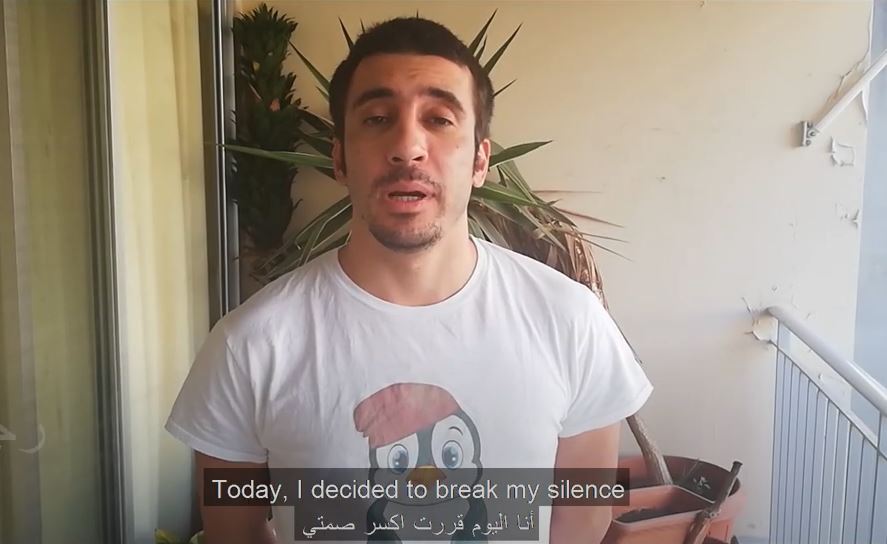 Being both a patient and a therapist gifted me

Being both a patient and a therapist gifted me with understanding and appreciating self-awareness in a holistic way. I have always believed that self-awareness liberates us from forces we are unaware of that lurk in our mind. It allows us to make authentic decisions, revives us with the full range of emotions, and allows us to connect with others with honesty and courage. There are few pleasures in this life that can compare to the pleasure of an “aha-moment”, even when it is painful sometimes. Lately, however, I have been troubled by new questions: do self-awareness and mental health have any benefits beyond helping patients and their families throughout their life journeys? Would there be an accumulated benefit to the whole society if we all become the best versions of ourselves? If yes, how would this eutopic world look like? And why aren’t we nearly there yet? If not, then isn’t it time for the people who are rarely seen in therapy at their own will, to finally be in therapy? Would that change the equation? When will dictators, politicians, corruptors, narcissists, abusers, and their like ever be patients? When did therapy become about helping us function in systems that our symptoms revolted against? In this article, I would like to expand on a controversial topic that has been gaining more attention lately: self-awareness and social responsibility. 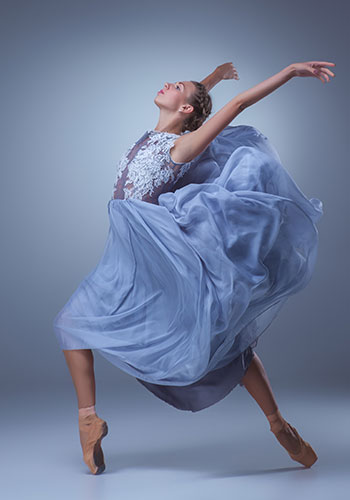 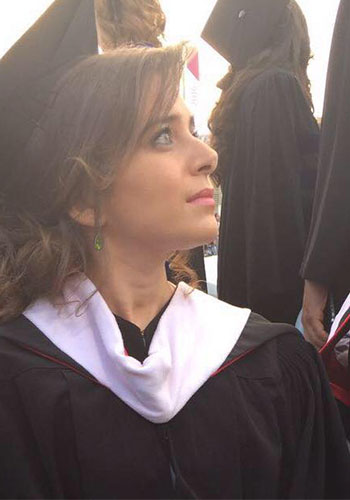 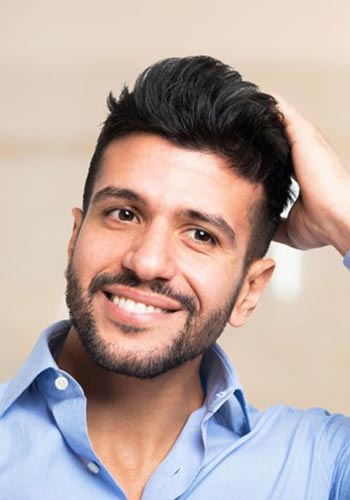